Hibernian FC are today delighted to announce the launch of Leith Lotto, a weekly lottery committed to raising money for The Hibernian F.C. Academy.

Our academy is the cornerstone of the club’s strategy for success as a football team competing at the highest level of Scottish football. Success at club and international level can only be achieved consistently if we invest time, effort and finance in our youth development programmes.

Every ticket purchased for Leith Lotto will help us in this journey and you also have a chance to win £25,000! Play the lottery and support our Academy - it’s that simple! Each ticket has a 1 in 50 chance to win, you can choose how many tickets and which numbers you'd like to play.

Hibernian Football Club has a long history of producing players both for the first team and the wider Scottish game and Leith Lotto will help us continue to produce some of Scotland’s top talents. Over the years, Hibernian has developed many notable names in Scottish football and provided them with the opportunity to debut professionally and create a career in the game. In more recent years the Academy has produced players of the calibre of Kenny Miller, Ian Murray, Steven Whittaker, Scott Brown, Garry O’Connor, Derek Riordan and Steven Fletcher.

We currently have four Academy graduates who regularly feature in the starting XI. Lewis Stevenson, Paul Hanlon, Ryan Porteous and Josh Doig are all fantastic servants to the Club and have clocked up over 1000 appearances for the 1st team between them. They epitomise the loyalty, dedication and commitment that a “home-grown” player, and fan, can give to his club.

Sporting Director Graeme Mathie commented "The youth Academy has always been a focus for Hibernian and it’s clear that the supporters love seeing young, homegrown players representing the First Team on a weekly basis.

You can help support the next generation of home-grown talent every month via Direct Debit or debit card. We also offer one-off payment options of either 1, 3, 6 or 12 months. Each ticket costs £1 a week and you can buy more than one ticket for each draw. At least 60p from every £1 ticket you buy will be spent on supporting our academy. The remainder is spent on prizes and on the administration of the lottery. There is no commitment to stay in the lottery and players can choose to leave at any time. 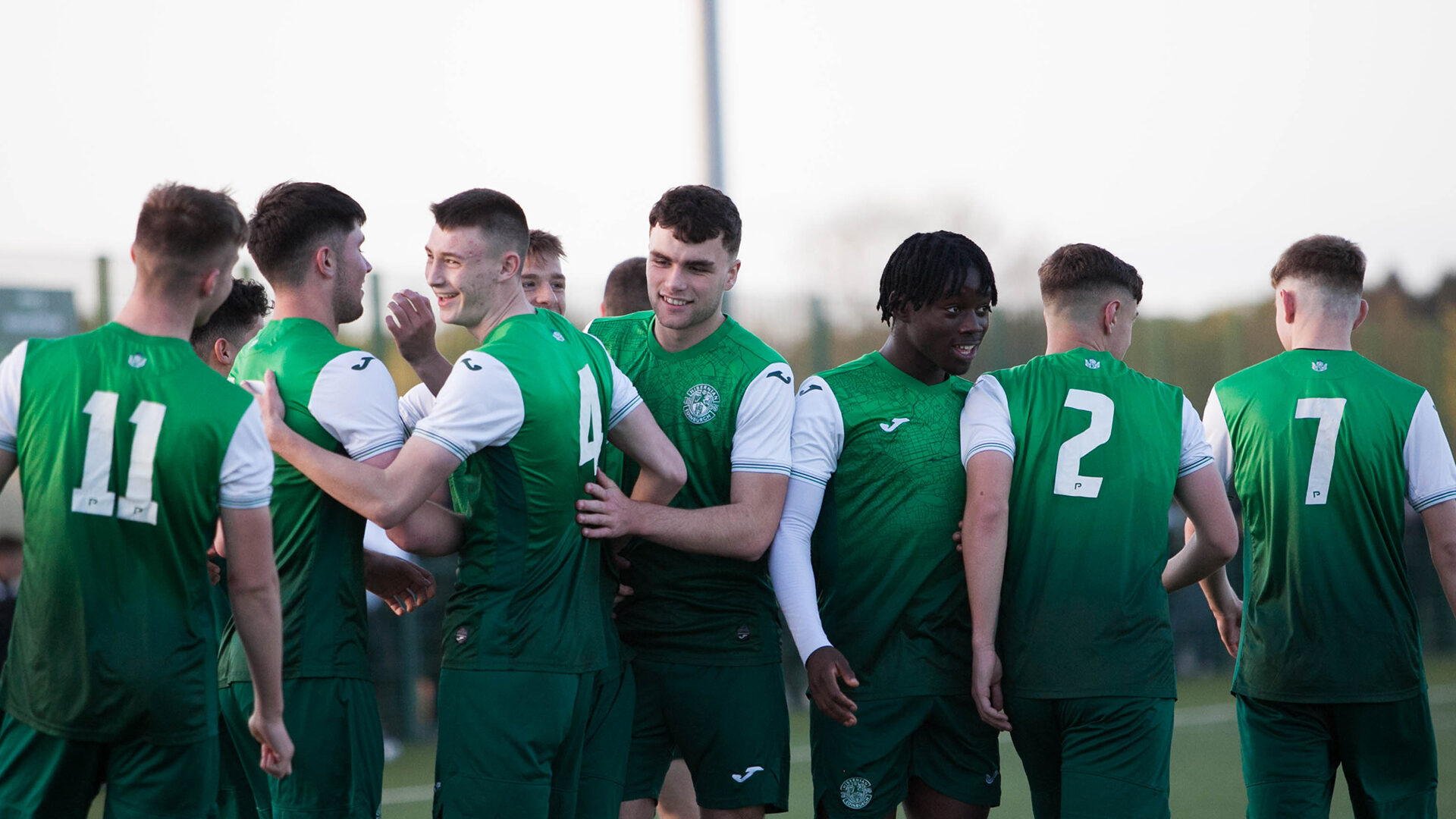